From what I’ve read, an existential crisis is the questioning of one’s purpose in life. Thoughts of mortality, and what to do with your time here become overwhelming. Contemplating life and direction and struggling to find your passion and purpose tend to consume and threaten to drown you. In a world of infinite possibilities how are you to choose?

Once in my life I thought I had finally made a choice, decided and committed to a life that I wanted, that I could foresee. It was a big decision, not taken lightly as I have always felt two spirits within myself pulling me in opposing directions. Some people know, and have always known the life they want. Some people dream simplistically, most people dream normal middle class married lives; houses, spouses, children…I always found this to be suffocating. I dreamed big, I dreamed of the world. As the realities of adult life entrapped me; drowning in debt, limited career options, a job I hated, rent and bills to pay, I increasingly felt trapped in a life that I had created by making all the wrong choices. Choices I always thought would set me free only trapped me more.

I began to think a little more inside the box. I looked around, I compared myself and I decided as long as you’re happy there’s nothing wrong with “normalness”. In fact I discovered to my surprise that “normal” can be so fulfilling and can bring some much simple joy to one’s life. I finally began to understand the middle class dream; a home, a family, one vacation a year, or every few years in the current economic climate. With the right person, a friend and partner, someone who turns mundane every day tasks into fun adventures, this is a life that is quite desirable. Maybe I was never one hundred percent certain, but I’ve read that marriage is not about being certain so much as it’s about taking a chance, believing in someone and the life the two of you might be able to accomplish together. I began to see that this life might not mean being trapped, and that choosing happiness, or following your heart may in fact be in itself freedom.

So too, what is the greater horror: The fear of getting lost in some faraway city where you don’t speak the language and you know you don’t quite belong or the process of becoming domestic, of moving to that house with the perfect lawn and the cable TV and the faux-friendly neighbors, where the slow poison of regret and boredom works its way through your veins until you’ve lost even the resolve to try to escape, to live your life as you’d once so feverishly envisioned?  -Cody Delistraty. “Loneliness of Freedom? The Existential Conflict of the Modern Expat.”

Once I wrote that the saying “be careful what you wish for” certainly carries a lot of weight, and I have found it is indeed true. I spent the last 10 years wishing to be free of so many things, and now I have accomplished freedom. Herein lies my personal existential crisis. My time in Italy draws to an end, and in the next few months I will be cast out of this transition period, yet I haven’t transitioned into anything. I have no direction, no idea what to do with this great freedom I have bestowed upon myself. I have no home to go back to, no job, and the life I had chosen doesn’t exist anymore. I have to start anew, completely from the ground up.  I can make my life anywhere and I can do just about anything I want in the world. This should be exciting, but it’s terrifying and from what I’ve read of others’ experiences this is the existential crisis.

For an expat, the crisis runs deeper. As I contemplate the possibilities of moving permanently; creating a career in teaching English, and giving tours, writing, which can be done from anywhere in the world, I’m realizing that the choice of becoming an expat for life is vast, and deeply isolating when you find yourself utterly alone. Interestingly enough being alone, and being lonely are two very different things.

It’s a particularly odd situation because the expatriate wants both loneliness and friendship, and it’s nearly impossible to separate the feeling of isolation from the feeling of total freedom, of having escaped a set of circumstances that you were born into, and, without meditated action, would never have left. -Cody Delitraty.  “Loneliness of Freedom? The Existential Conflict of the Modern Expat.”

Getting lost in the world means that the world itself becomes your comfort. You are not lonely in the world because every place, every face or random encounter has something to offer you.

I’ve often walked past the Café Tournon where tourists sit out on the terrasse flipping through guidebooks and plotting out their next museum visit on large, unwieldy maps. Tucked between them though there is, almost invariably, a foreigner who has chosen to call Paris home. She often looks lonely. Her eyes dart slowly back and forth, picking out interesting people walking past before she bows her head back into her journal or book. -Cody Delistraty. “Loneliness of Freedom? The Existential Conflict of the Modern Expat.”

But in choosing this life you maybe very well be giving up any last hope of a different life, that “normal middle class” life, one that offers comfort and stability. What I have come to realize, and grown to love about myself, is that I do not fit in a box. Every time I have ever tried to check off all the boxes on the checklist, the Universe turns my world upside down. Some of the greatest things that have ever happened to me have been out of complete chaos and unexpectedness. So I cannot help but wonder if the life I thought I wanted is just not meant for me. And considering I only discovered and thought I wanted that life for such a brief period in the grand scheme of things, while I have spent more of my time working toward the life I have right now, it only makes sense that I am where I am, and have what I have. Yet somehow it is terrifying that this could be my life forever; me alone with only the world as my companion.

Those who claim to prefer solitude or placelessness are usually the greatest romantics of all. They have too often been disappointed by humanity and have chosen to retreat into themselves like a butterfly in retrograde, shedding its wings and descending into its cocoon once more. -Cody Delistraty. “The Eroticism of Placelessness.”

My impending fate is made worse by the fact that my 30th birthday happens to coincide with my return home. As I struggle to leave behind old habits wherein I pressure myself with unnecessary timelines and life goals, I cannot help but feel an impending doom, as though whatever decision I make, post Italy, will have some sort of irreversible, life altering effect. As though the course I choose in this moment will put me on one path and that will be the course of my life for years to come, for the rest of my life in fact.

If I am to be alone in this life, I would rather be in the company of the beauty of history which has left its vestiges throughout European architecture, Cathedrals, the banks of the Seine and Tiber rivers, medieval and Mediterranean towns, and little cafes.

Pursuit of my Truth

Pursuit of my Truth 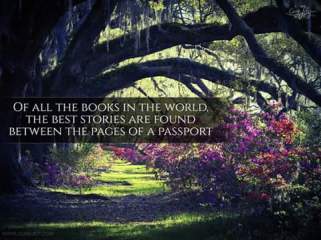 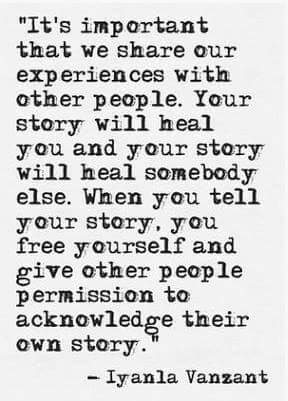 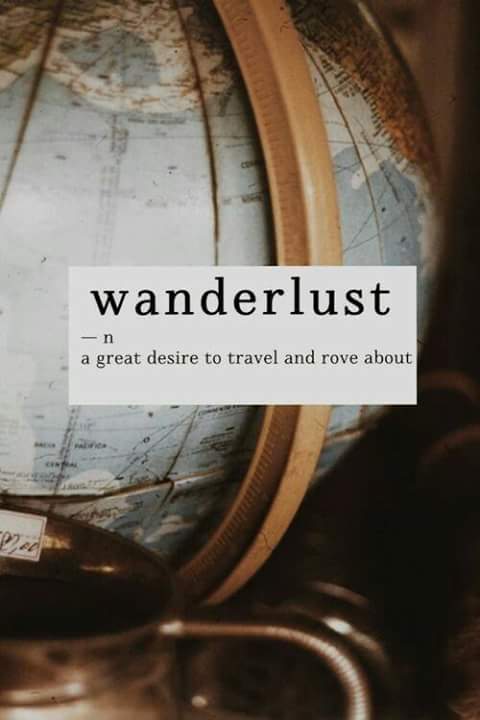 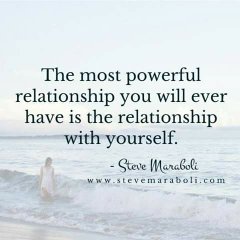 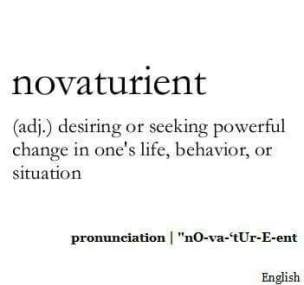 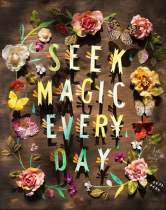 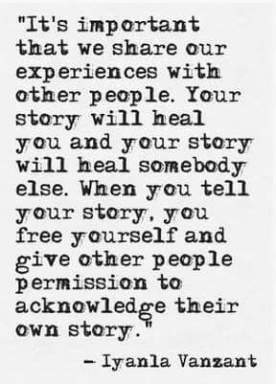 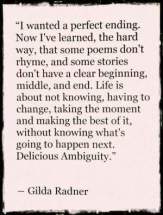 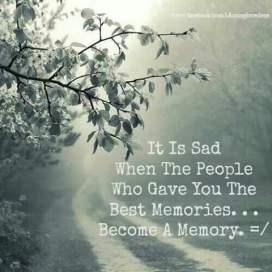 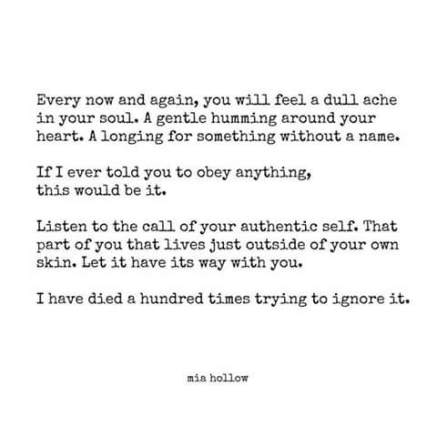 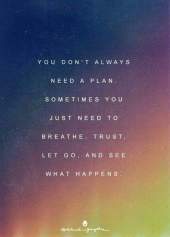 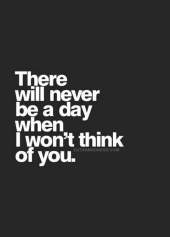 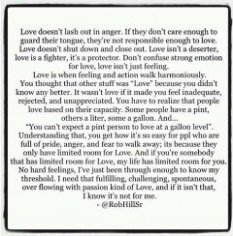 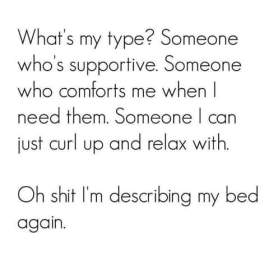 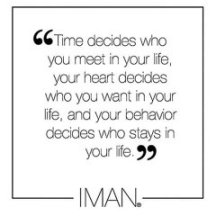 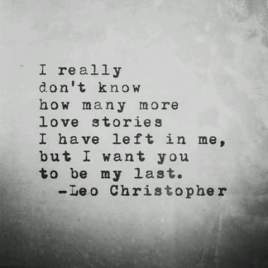 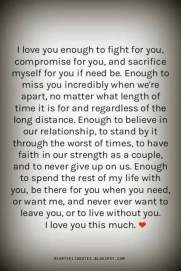 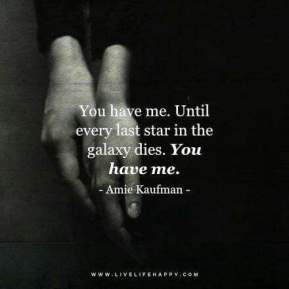 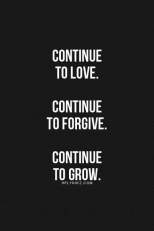 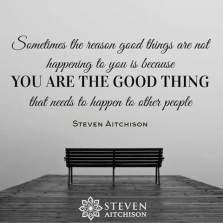 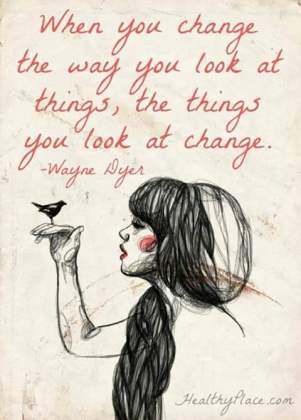 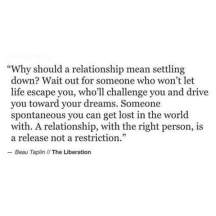 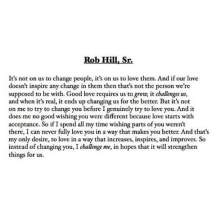 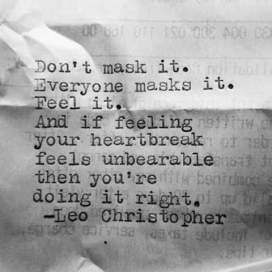 Tara Laureen is a 33 year old writer and blogger. Originally from Winnipeg, MB. Canada, Tara Laureen completed a 4 yr. B.A in Rhetoric, Writing and Communications with the University of Winnipeg. Currently Tara Laureen is living and working in Vancouver B.C. Midnight Writings is her new writing journey, follow up to Pursuit of my Truth, which she began 4 years ago.

Tara Laureen is a 33 year old writer and blogger. Originally from Winnipeg, MB. Canada, Tara Laureen completed a 4 yr. B.A in Rhetoric, Writing and Communications with the University of Winnipeg. Currently Tara Laureen is living and working in Vancouver B.C. Midnight Writings is her new writing journey, follow up to Pursuit of my Truth, which she began 4 years ago.

Start a Blog at WordPress.com.